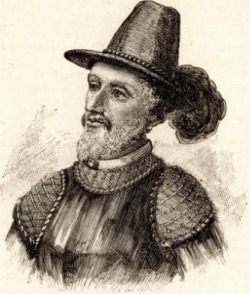 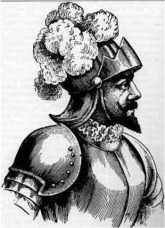 Ponce de Leon set out on another voyage. This time he landed in Cuba. While in Cuba the natives told him of gold and a magical fountain on an island called Bimini that was just north of Cuba. Juan Ponce de Leon left Cuba to find the fountain that he was told could cure of all illnesses and keep a person young. Throughout each of his voyages Ponce de Leon faced resistance from Native American groups. 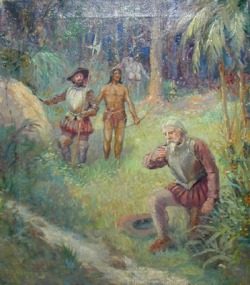 Instead of finding Bimini he landed on the east coast of Florida in St. Augustine and claimed the land for Spain. Ponce de Leon did not find the fountain of youth or any gold and left disappointed. After returning home he set out on another expedition to find Bimini. This time he landed in Florida his crew was met by Native Americans who shot arrows and wounded Ponce de Leon and his men. Ponce de Leon left and died from his injuries in Cuba. 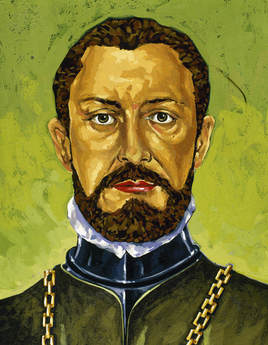